Congratulations to FHS basketball players, Jack Kennedy, Trey Lewis, and Jason “Deuce” Drake who were named All Oakland County! Statechampsnetwork.com had this to say about the student athletes: 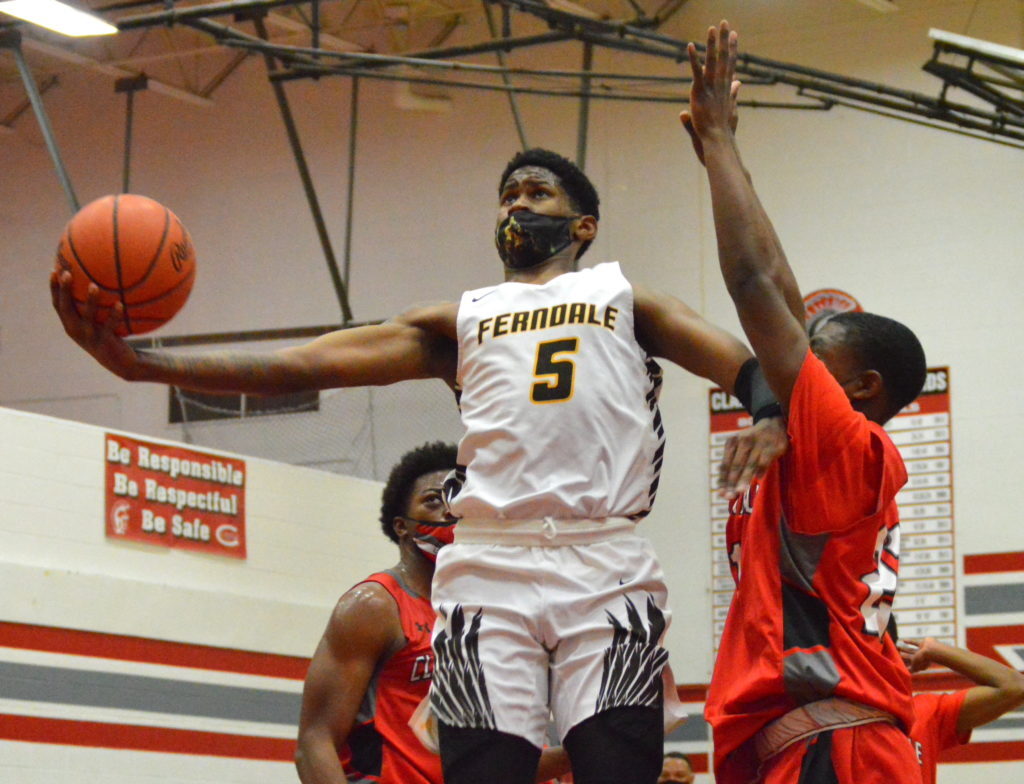 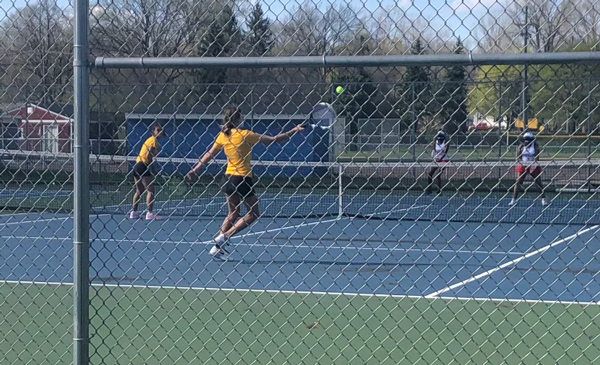 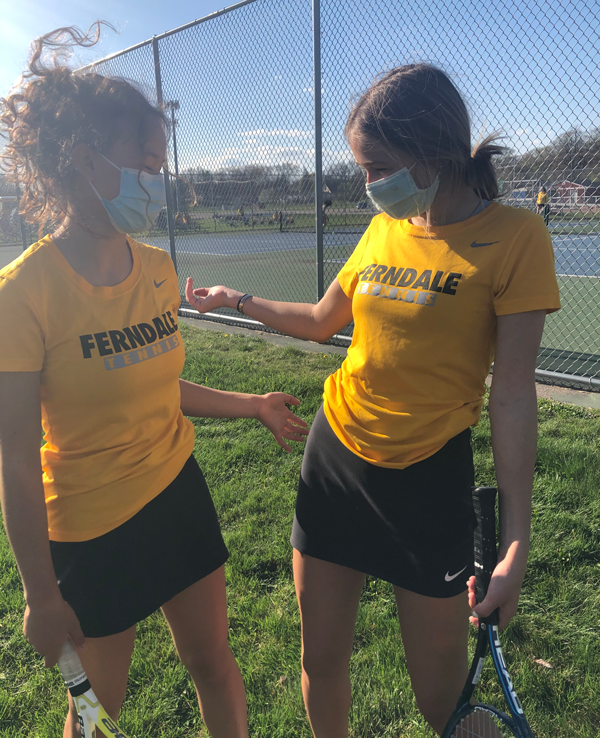 Congratulations to the FHS Varsity Boys Basketball Team.  The Eagles were crowned the regional champs and made it to the final four in the state, after a hard fought victory over Crosswell-Lexington!  Unfortunately the Eagles dropped a heartbreaker to Catholic Central-Grand Rapids in the Final Four.  What a season!  Thank you to Coach Juan Rickman and all of our student athletes for an amazing run! 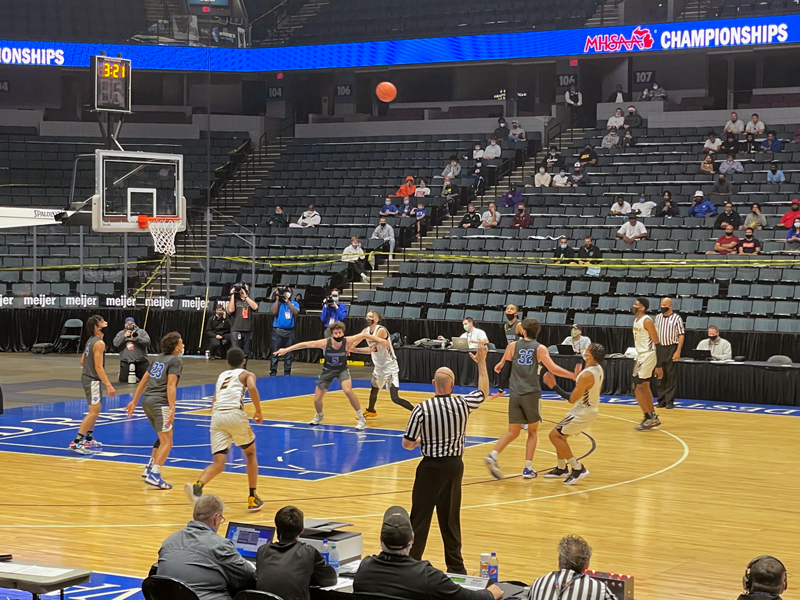 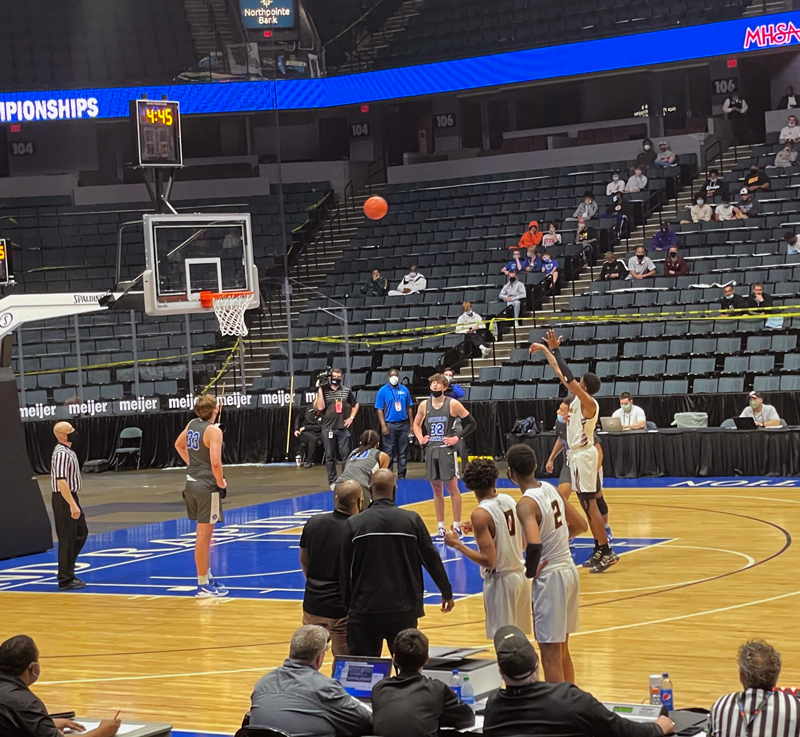 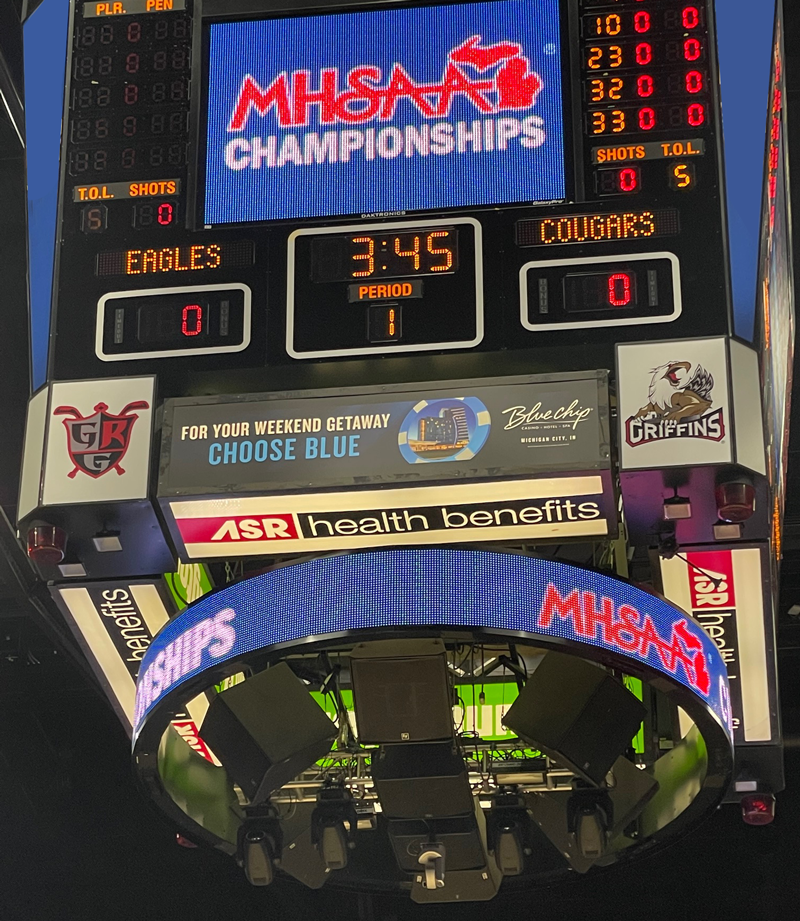 This week was Senior Night for UHS Basketball and Cheer. UHS Senior Night honors outgoing Seniors during their last  home game. Congratulations on all of your athletic achievements over the years, eagles! 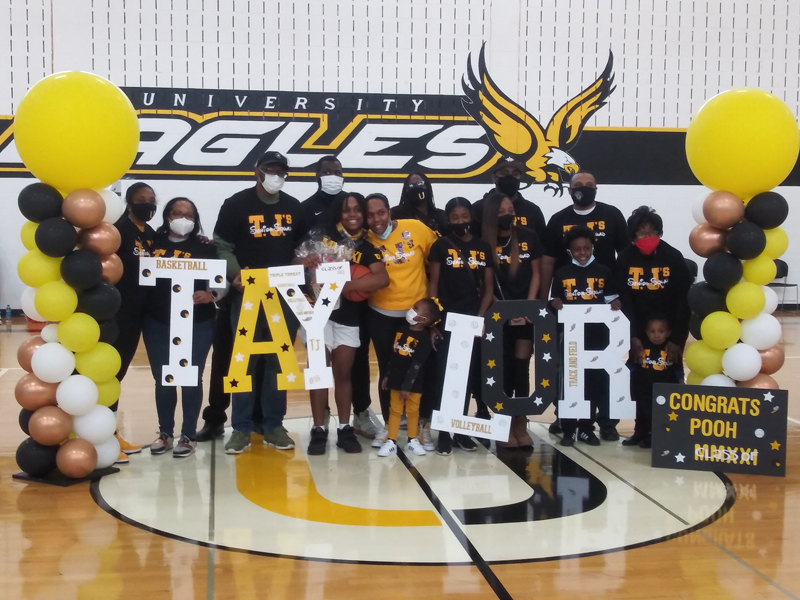 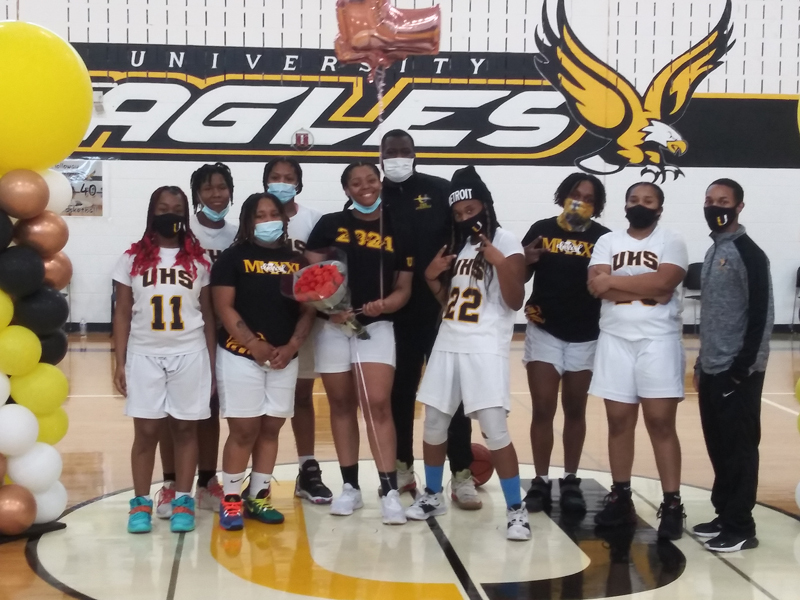 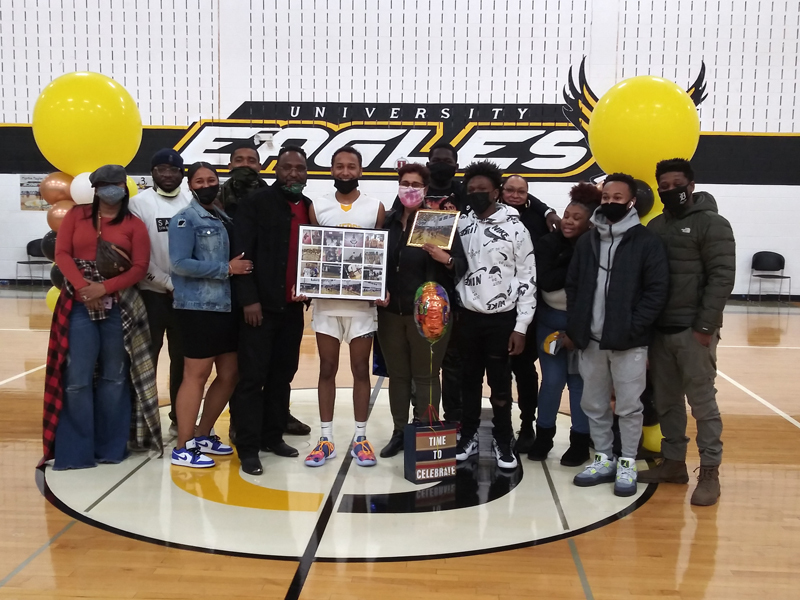 The Ferndale Swimming Eagles have wrapped up their season. Congratulations on an impressive showing, athletes! 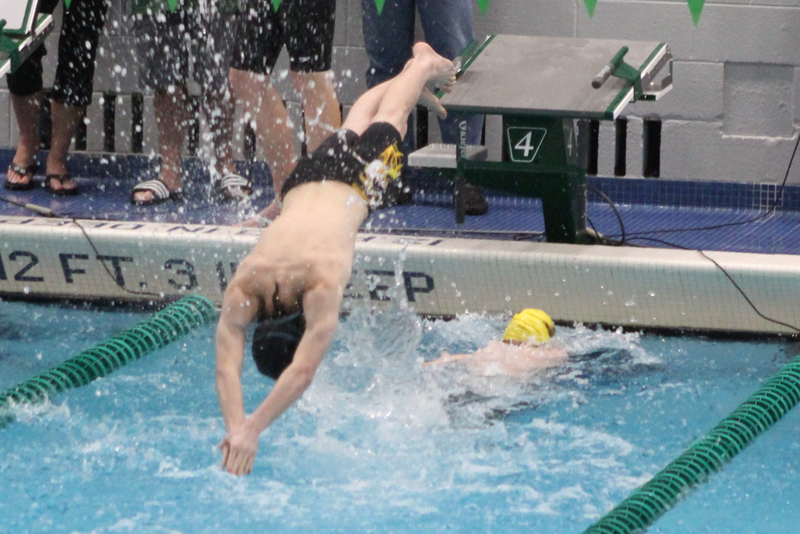 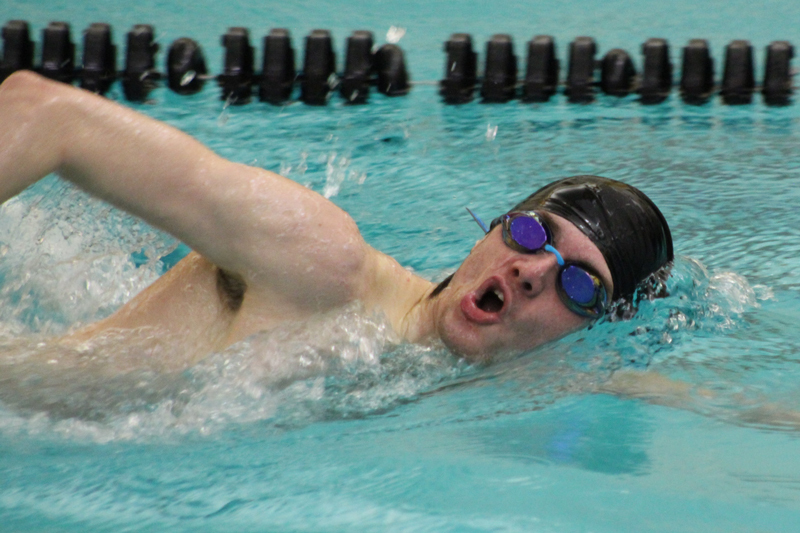 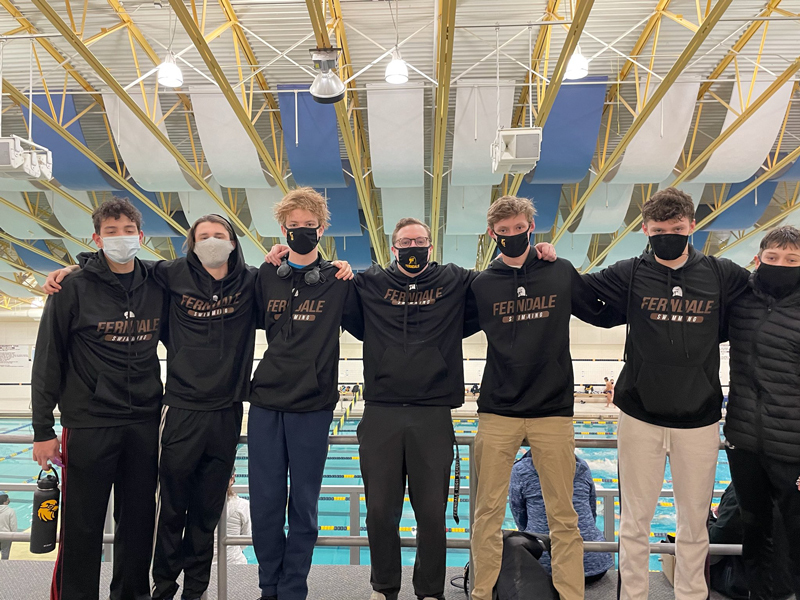