Ferndale is a community dedicated to the arts and arts education. Our music programs are leading the region. Our students perform in orchestras and ensembles across the state and beyond. Our writers and performers bring theatre to life. Our artists are fostered by a rich community of craftsmen, artisans and creatives. Come see what makes Ferndale beautiful. 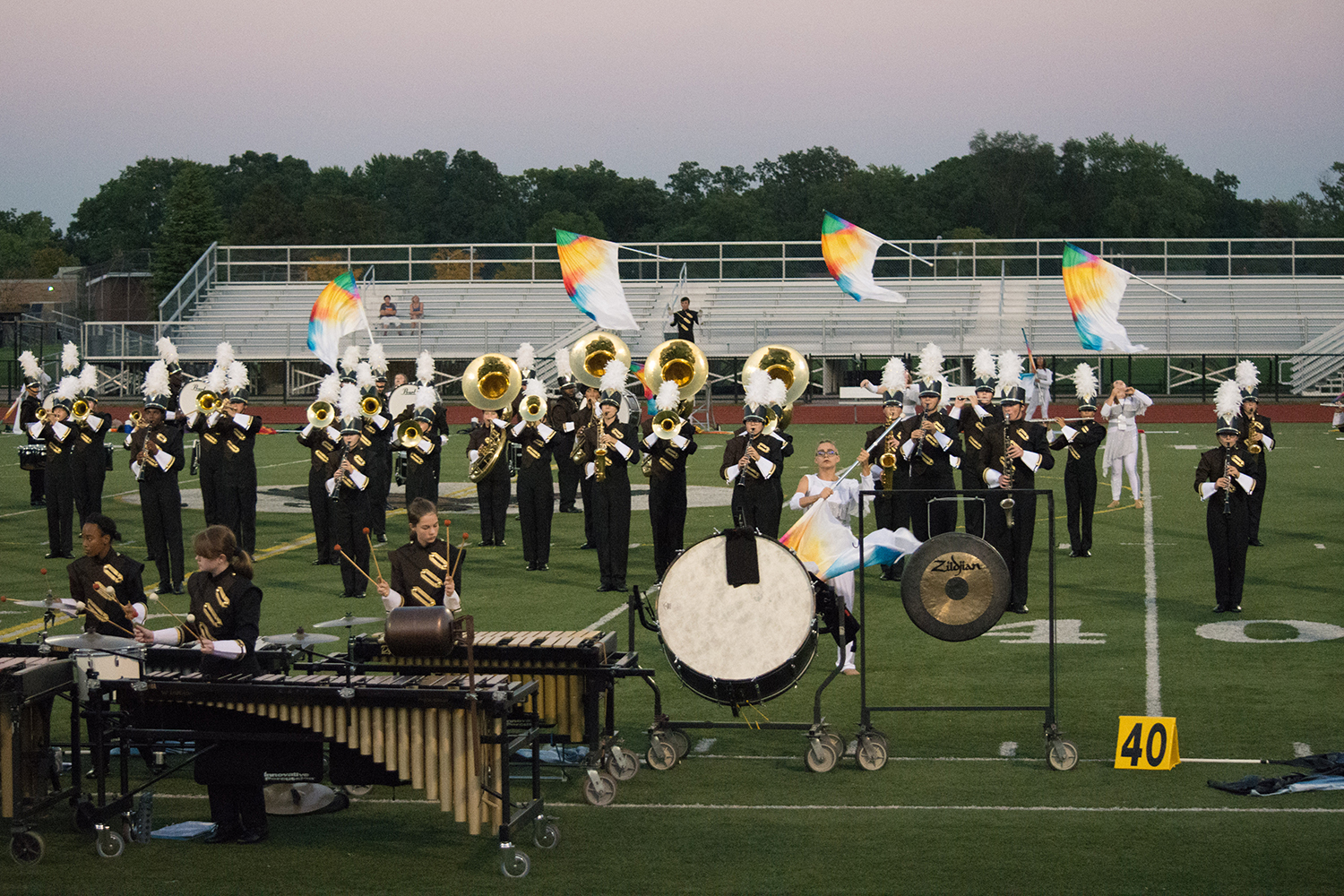 The Fall Play is sponsored by the Student Enterprise Theatre, a student organization committed to introducing students to all aspects of the theatre arts including performance, design, production, tech, and promotion. Students help select the play and then participate as actors, technicians, production staff and many other facets that make a fully realized play production possible. This activity involves high school students primarily, but does open up to middle school students on occasion as well.

In December, students of the theatre department have the opportunity to participate in the Michigan Thespian Festival along with hundreds of other students from across the state. At this great event students can compete in both performance and production aspects of theatre, attend workshops by theatre arts professionals, and audition for college programs and scholarships. Additionally, students get to watch productions from various schools presented at Festival.

In the spring, The Ferndale Musical Boosters sponsor a musical theatre performance. Here some students show their talents in acting, singing, and dance, while others display their musicianship by playing in the pit orchestra or working behind the scenes in technical areas such as lighting, sound, set construction and stage management. This is the most elaborate theatre event of the season and draws mainly high school and middle school students with occasional opportunities for elementary students when appropriate.

At the end of each year, students who have participated in 2 or more productions and have earned honor points for their efforts are given the opportunity to be inducted into the International Thespian Society: Troupe 408.

Elon Jamison, Director of Bands at Ferndale HS, earned the Bachelor of Music degree in Music Education and Bassoon Performance from Northwestern University and Master of Music degree in Wind Conducting from Michigan State University. In addition to his responsibilities teaching concert and marching bands at FHS, JFK, and Coolidge, he has also served the Michigan School Band and Orchestra Association in many capacities, and has served the Ferndale Public Schools as the Performing Arts Coordinator/Instructional Lead Teacher. Under his leadership, the band program at FHS has earned multiple marching band state championships and first division ratings at band festival. He is a committed member of the Ferndale community, living here with his wife and son. Contact Mr. Jamison at Elon.Jamison@ferndaleschools.org.