Your Ferndale Golden Eagles Marching Band took the State Championship banner this year, once again, with a score of 85.45. They also took all 5 caption awards in Flight IV:

Commendations go out to all of the musicians, performers, supporters, and director Elon Jamison. We can't hide our eagle pride! 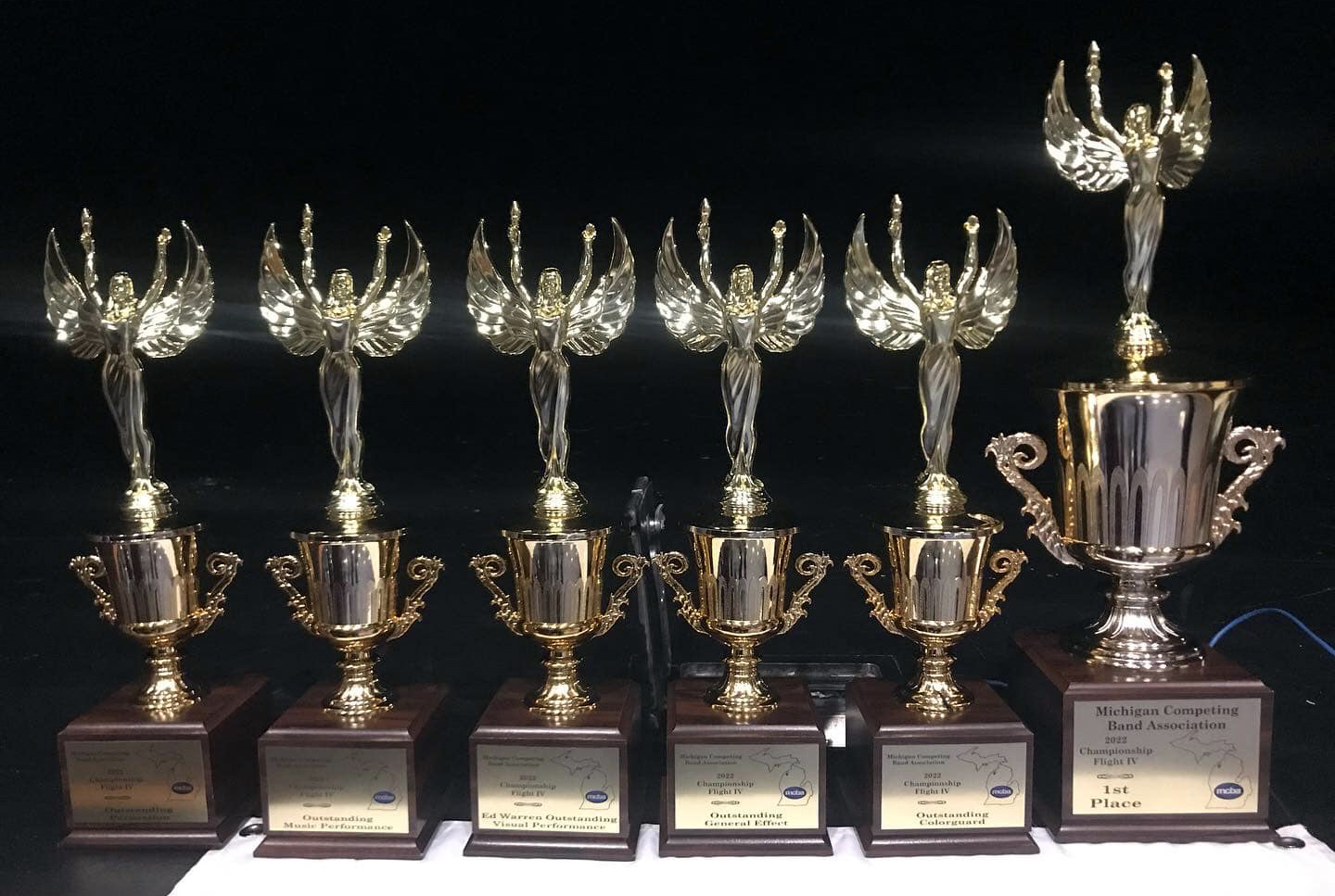 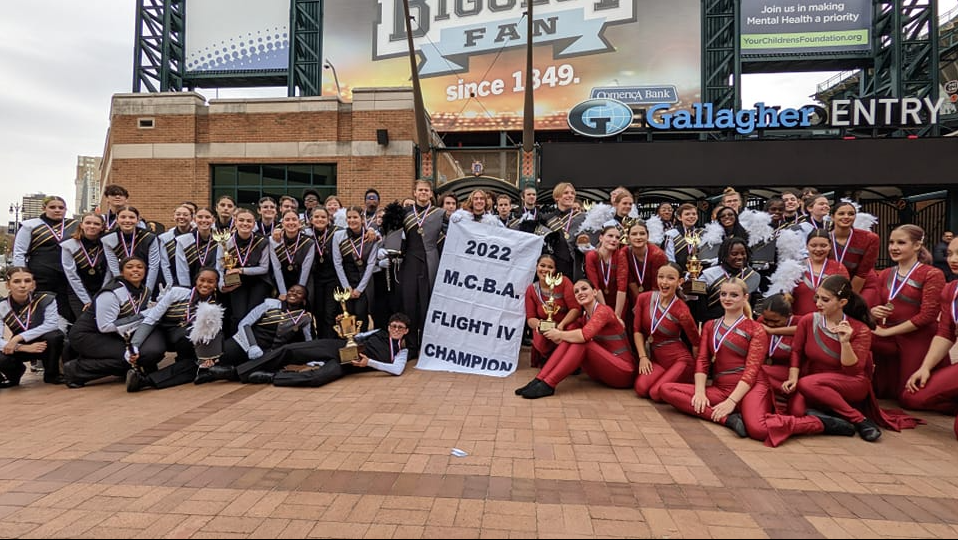 Congratulations to our boys varsity football team for winning the OAA Gold League Championship and securing a spot in the top 32 teams earning a berth in the State Championship Playoffs. 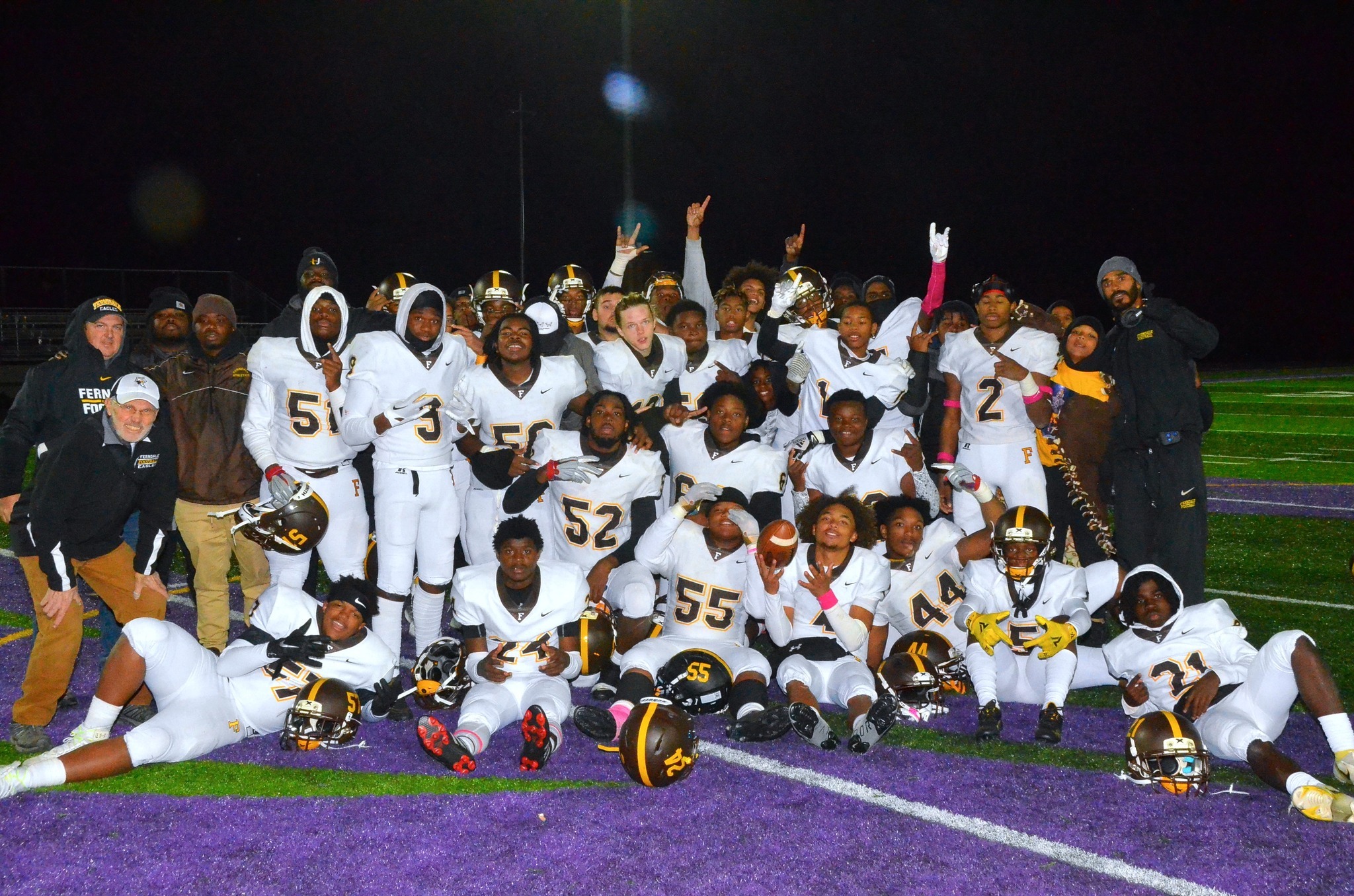 Congratulations also goes out to our head coach Eric Royal who was selected OAA Coach of The Year!

The first round playoff game is against Birmingham Seaholm this Friday at 7pm. There is a fan bus going and all students have been sent an email with the sign-up sheet, or they can see Mr. Butler at lunch or after school.

Ferndale Eagles Varsity Softball opened up scoring in the first inning. Emma Chiotti drove in one when Chiotti singled.

Ferndale Eagles Varsity Softball tallied five runs in the sixth inning. Chiotti, Lindsay Israil, and Tarynn Lewis all moved runners across the plate with RBIs in the inning. 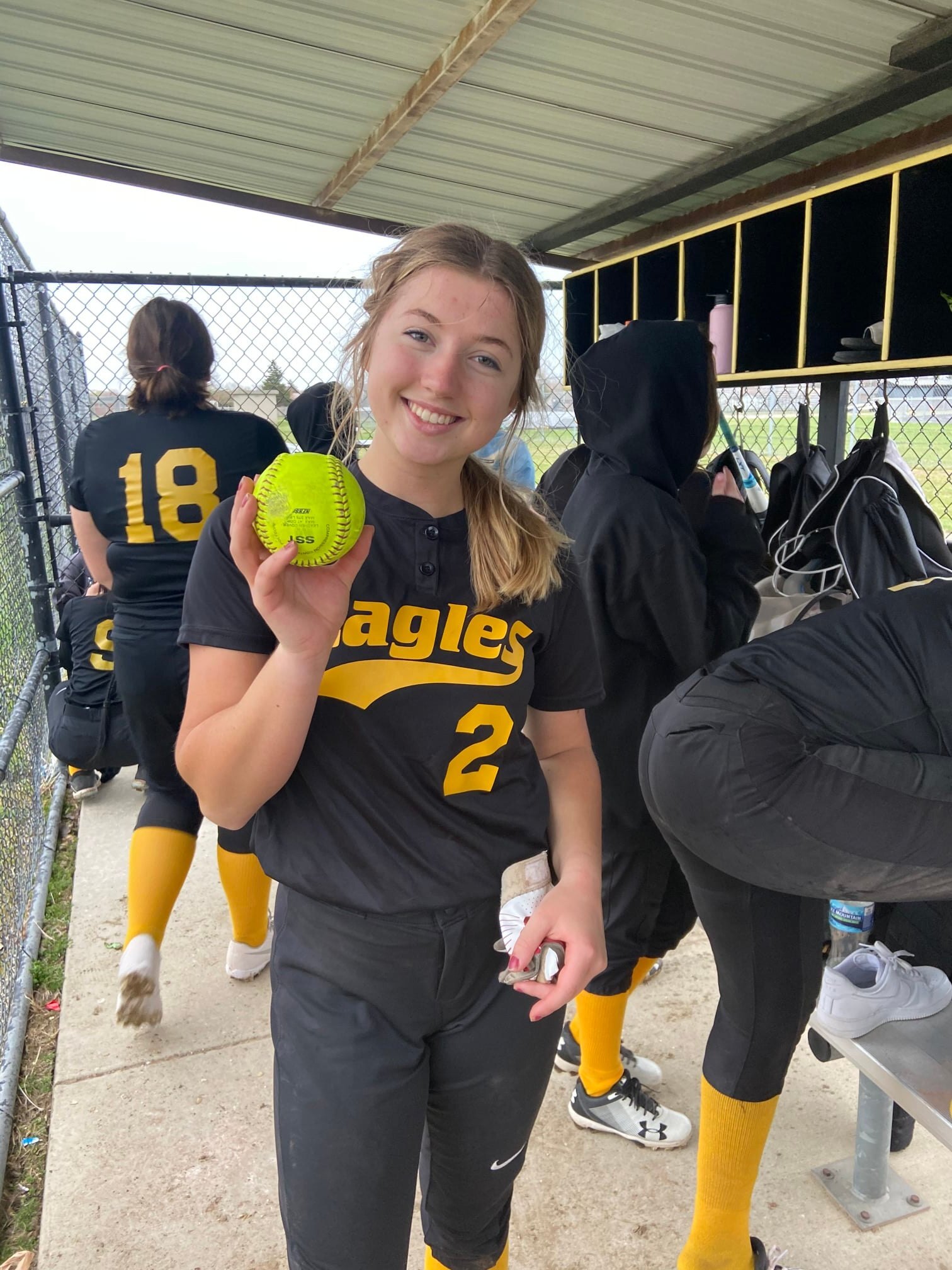 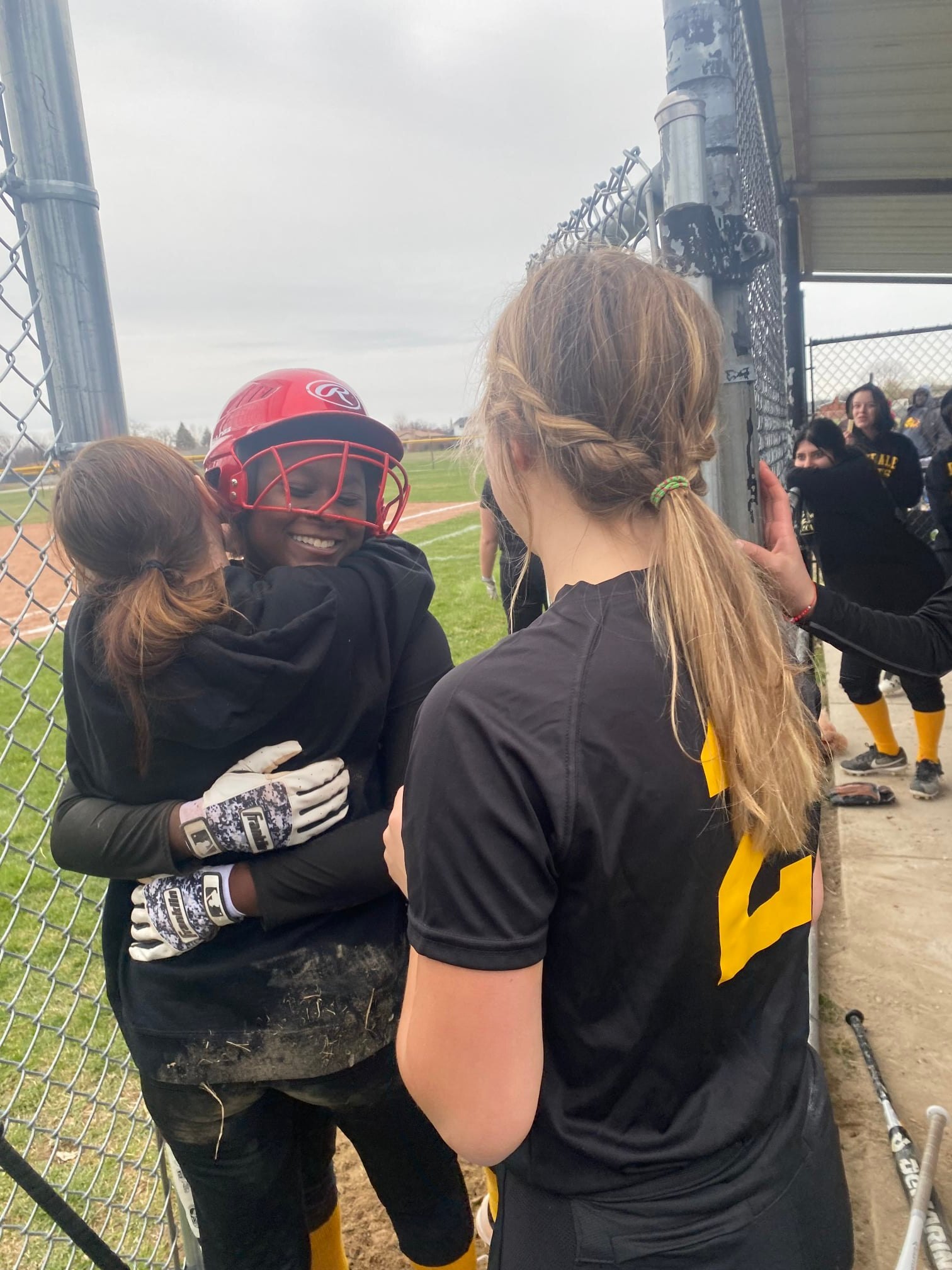 To commemorate the 75 year anniversary of Jackie Robinson breaking the color barrier in baseball, 11 FHS Softball players joined the Detroit Tigers staff for a discussion about the journey into professional sports off the playing field. A handful of student athletes from Southfield and area middle schools were also invited to the exclusive event.

Our players represented us well! They jumped into the Q&A session with the Tigers staff and also took advantage of the networking session that followed the formal program. Thanks to Coach Pedro for setting up this opportunity for our Eagles. 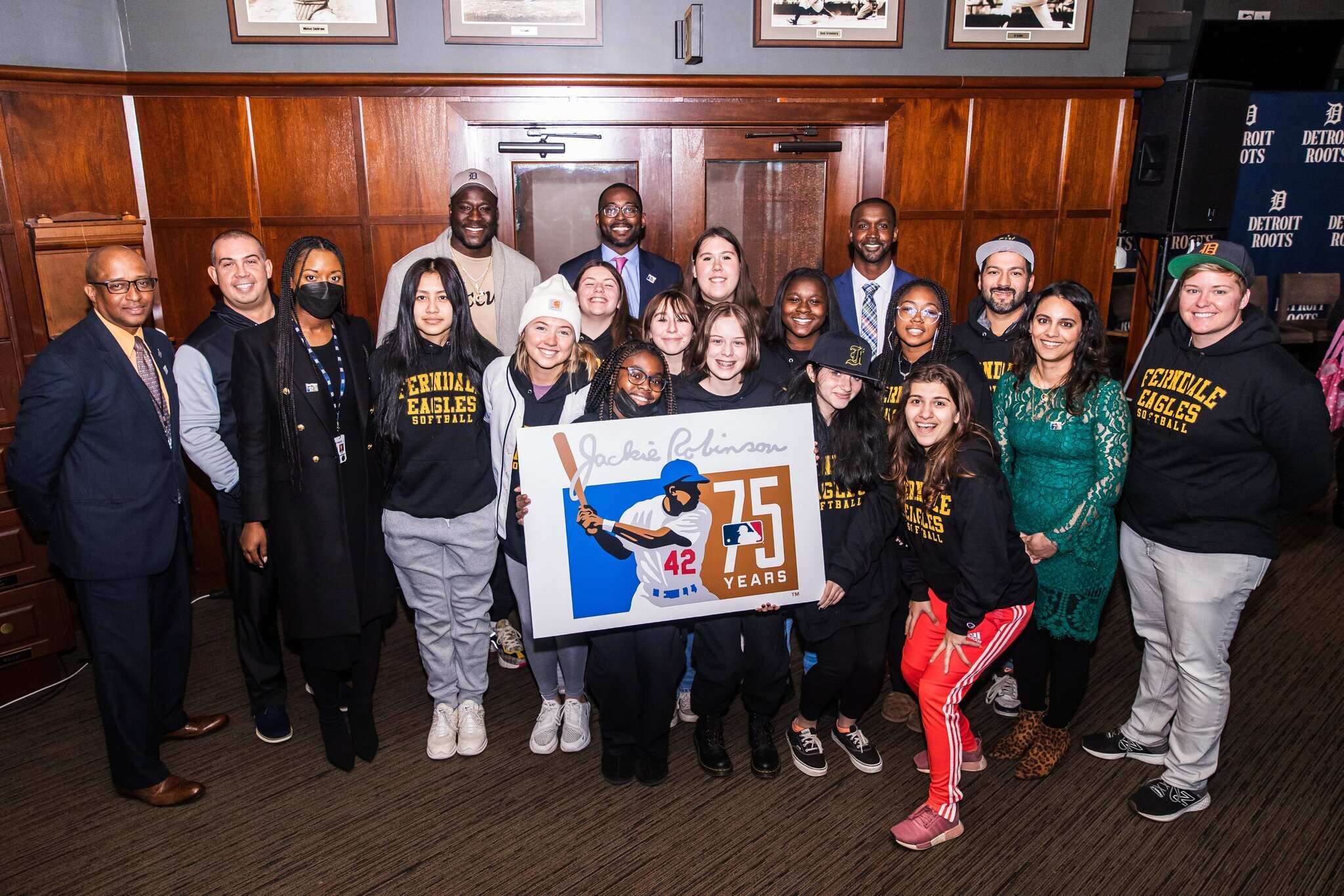 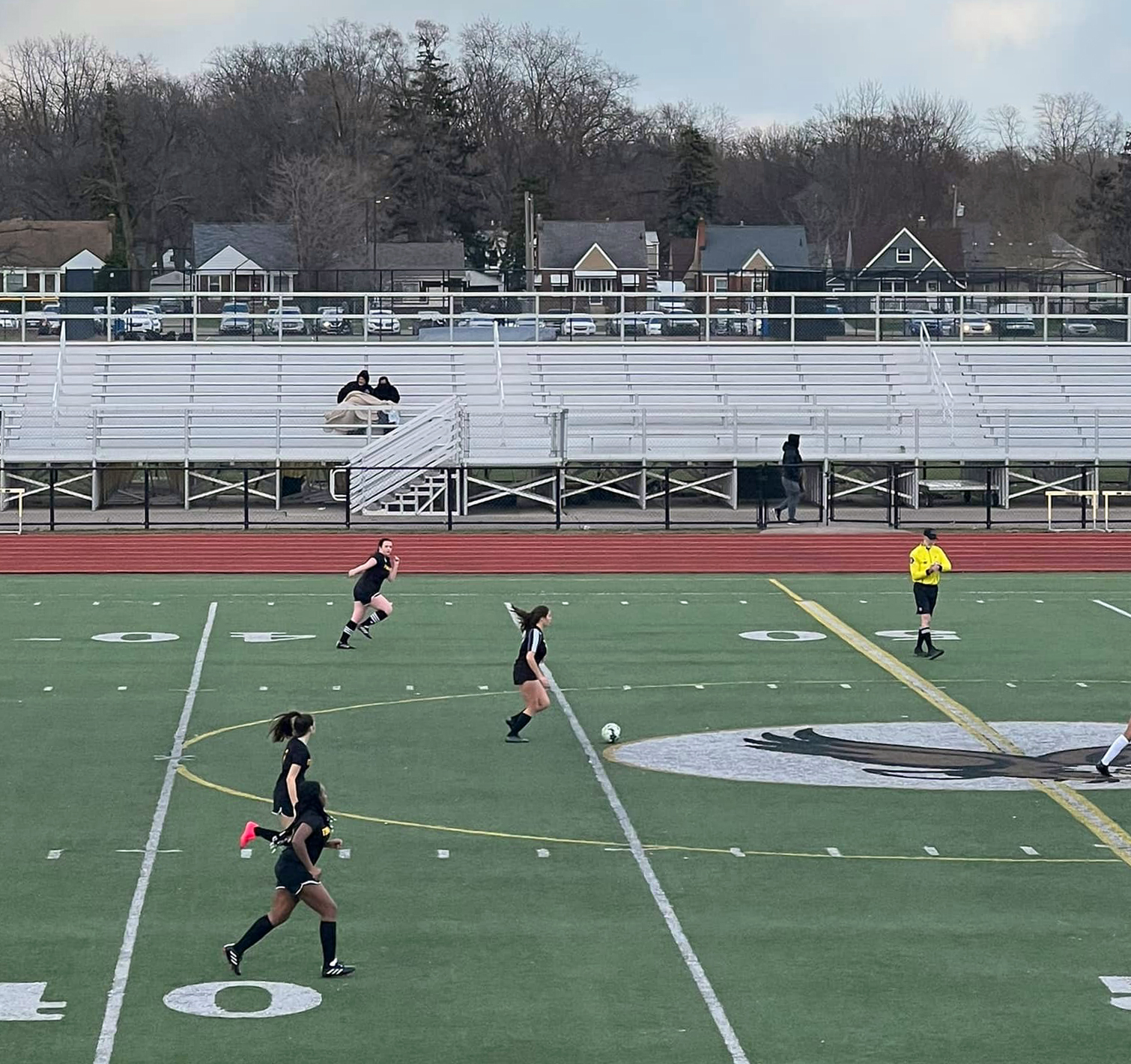