2020 continues to be ALL VIRTUAL. In-person Learning Labs continue for students Mon-Thurs.

Our Ferndale Eagles have a long-standing track record for success. Many athletes are recognized annually for membership on the Daily Tribune dream teams, All-OAA medals, and state tournament teams. Both of our secondary education institutions have an established legacy of athletic excellence.

We are pleased to announce that Ferndale Schools Fall sports season will continue due to the Governor Whitmer's new Executive Order 2020-176.  Please review the Spectator Guidelines and Student Athletics Participation & Release Waiver below. 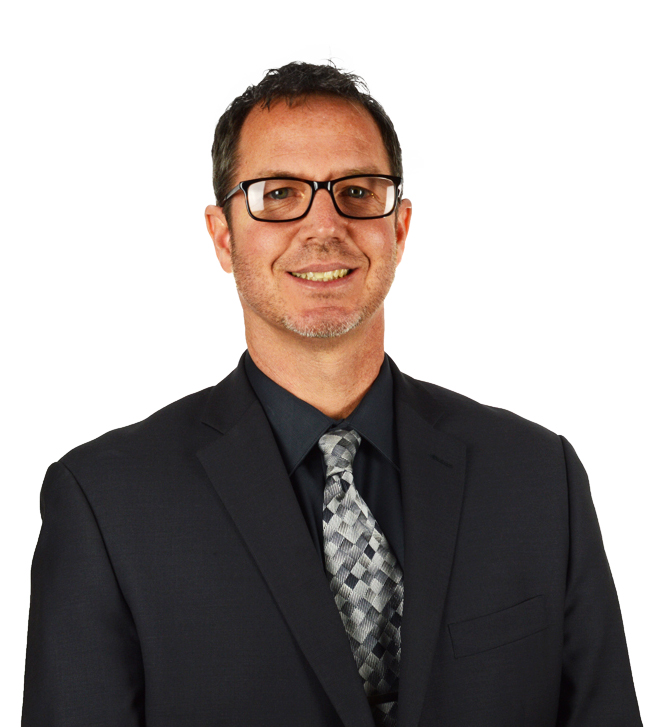 Mr. Butler has been with Ferndale High School since 1990. During has more than two decades of experience within Ferndale Schools, he has served as a coach, teacher, and administrator.

As an athlete Mr. Butler was a High School State Cross Country Champion and went on to become a two-time All-American track and field athlete in college.

Mr. Butler was a NCAA Division 1 coach. This coaching experience has fostered league champions in both cross country and basketball, as well as mentoring several all-state athletes in Ferndale Schools.

Mr. Butler earned his MA in Athletic Administration and School Administration. He has developed the physical education curriculum at Ferndale High. His skills and experience also make him a sought after guest speaker and presenter in college courses and state conferences, as well as serving as a committee chair at both the MHSAA and OAA levels.